Should You Buy a Retirement Home Sooner Rather than Later?

Should You Buy a Retirement Home Sooner Rather than Later? 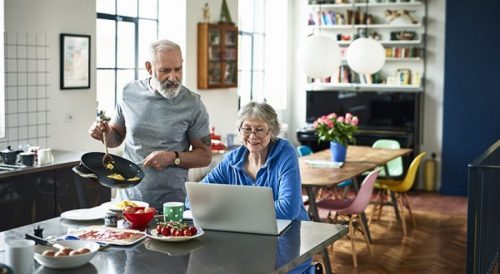 Every day in the U.S., roughly 10,000 people turn 65. Prior to the health crisis that swept the nation in 2020, most people had to wait until they retired to make a move to the beach, the golf course, or the senior living community they were looking to settle into for their later years in life. This year, however, the game changed.

According to the 20th Annual Transamerica Retirement Survey, 3 out of 4 retirees (75%) own their homes, and only 23% have mortgage debt (including any equity loans or lines of credit). Since entering retirement, almost 4 in 10 retirees (38%) have moved into a new home. They’re making a profit by selling their current homes in today’s low inventory market and using their equity to purchase their future retirement homes. It’s a win-win.